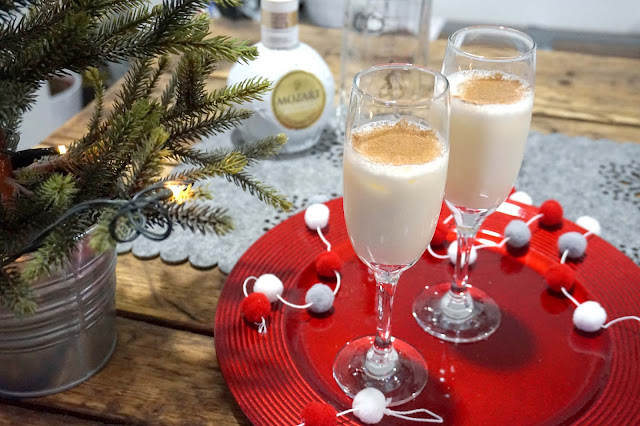 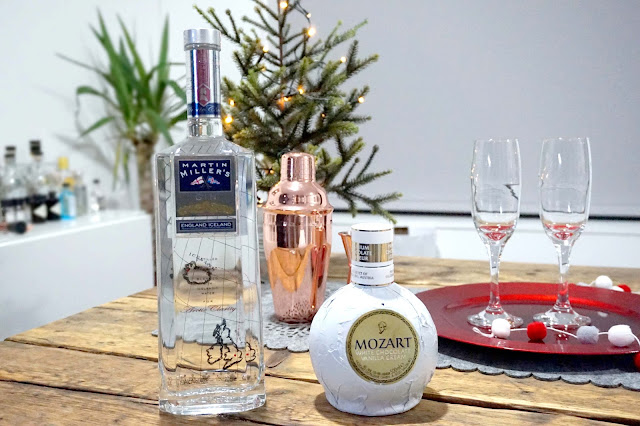 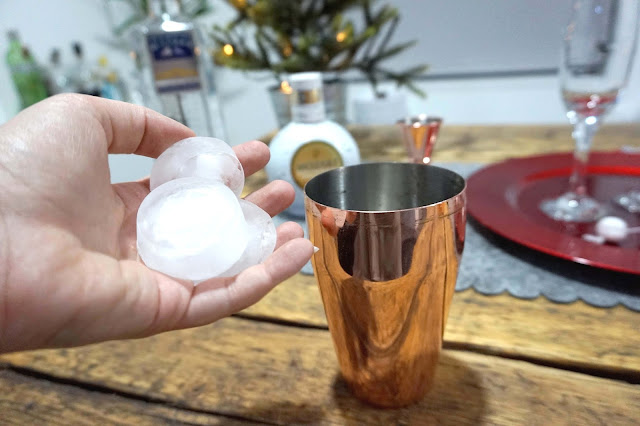 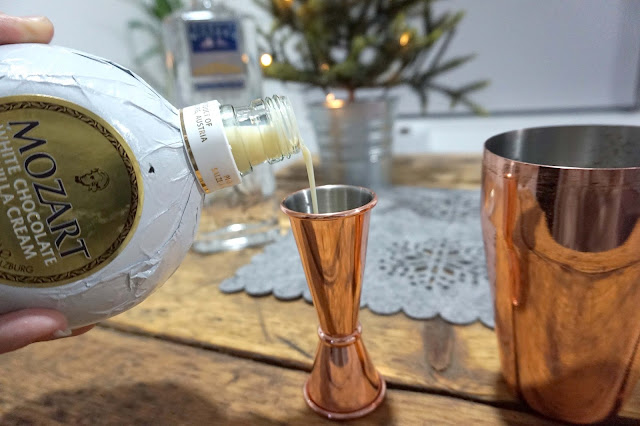 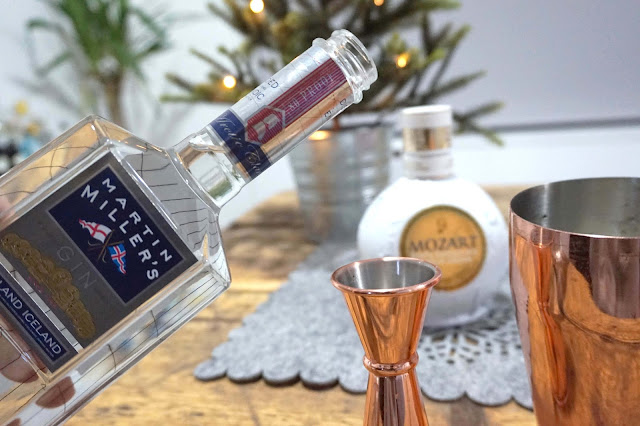 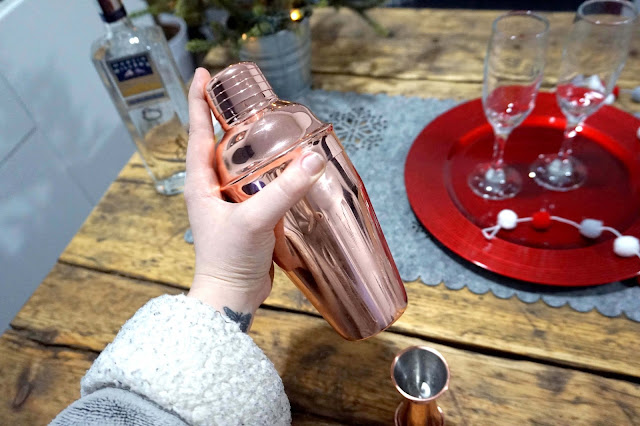 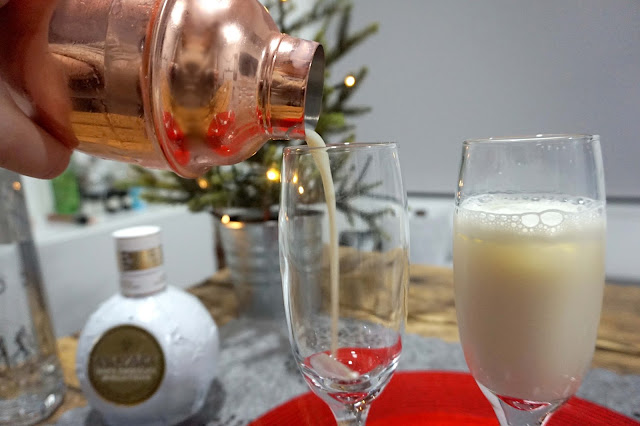 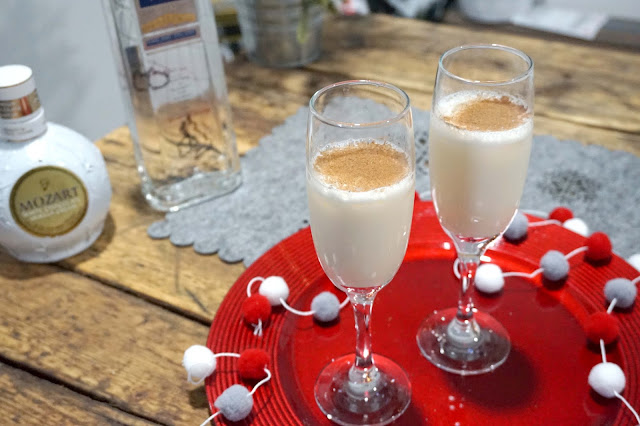 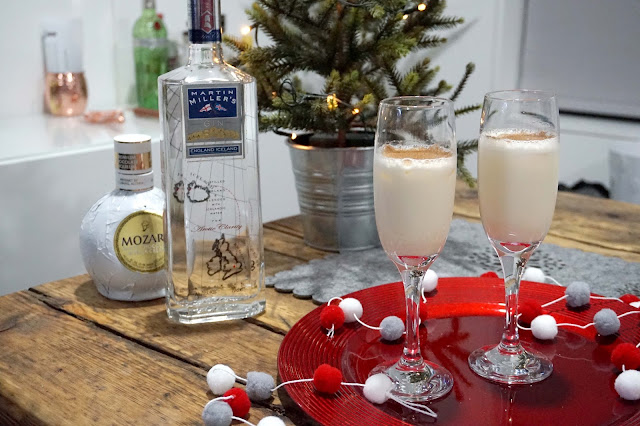 Since starting my gin collection I’ve been wanting to experiment a little more with gin based cocktails. A good old G&T is at the top of my list along with a classic Bramble but there’s something fun about taking the the taste of the botanicals from the gin and experimenting with other spirits and liqueurs.

The latest gin added to my collection is the rather popular Martin Miller’s Gin. Now, I’ll admit I’m always hesitant of ‘popular’ gins. From my experience a couple of them are a little too smooth and less flavoursome. I prefer more well balanced, full flavour gins that have that after kick of bouquet, citrus or spice. Don’t get me wrong I’ll never turn down a mystery G&T but I do have my favourites!

Martin Miller’s Gin contains 9 botanicals, however breaking from tradition the gin is created through 2 separate distillations. As well as the base of juniper the first distillation includes the more earthy notes such as; coriander seed, angelica root, liquorice root, cassia bark, Florentine iris and a small portion of lime peel. The second distillation has bitter orange peel, lemon peel and lime peel which are all finally married together to create a fresh, clarity of flavour.

As well as their more modern take on creating the gin they also go to extreme lengths to give the botanicals the purest and and softest canvas for the flavours to really dominate. That length is all the way to Iceland for the freshest earth water that almost gives a sweetness to the gin, making is the freshness and clarity of flavour perfect for my cocktail!

I wanted to create something festive, a dessert like cocktail that reminded me of an indulgent Christmas day with a twist. So if you love tipples such as a Tiramisu cocktail, Baileys Martini, Irish cream coffee, a Grasshopper cocktail or something along the lines of an alcoholic milkshake… you’ll love this.

The great thing about this cocktail is that it works with so many garnishes. You could add mint or orange or coffee, anything that goes with white chocolate works. The gin has such a clear and unique flavour that it manages to pull through the liqueur giving it a fresher, more balanced taste.
It feels like you’re drinking an indulgent dessert but the great thing about Mozart is that it’s 60% less fat than other liqueurs so we’re on to a winner!
Beki Xo

(*) Disclaimer: I was gifted Martin Miller Gin as part of this blog post however the recipe and opinions are my own