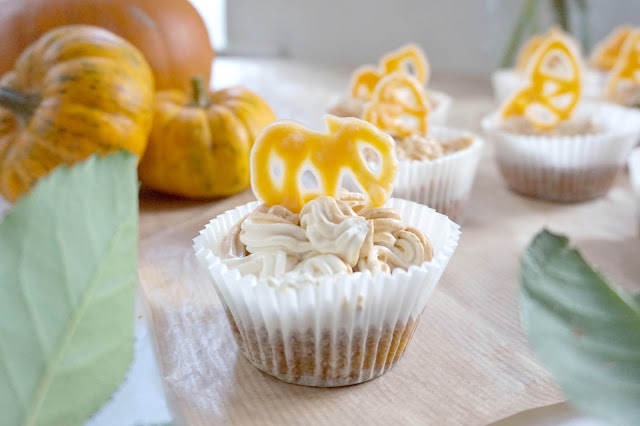 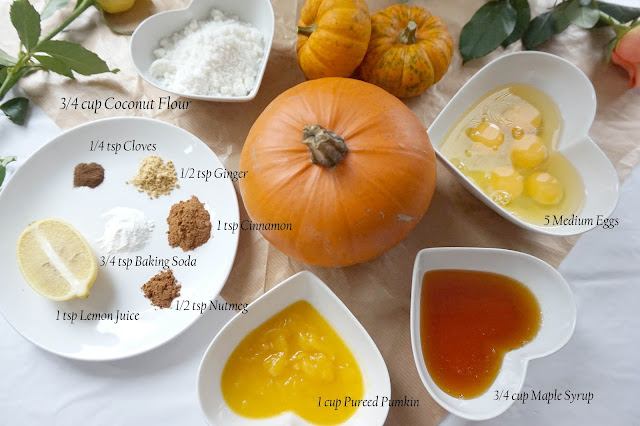 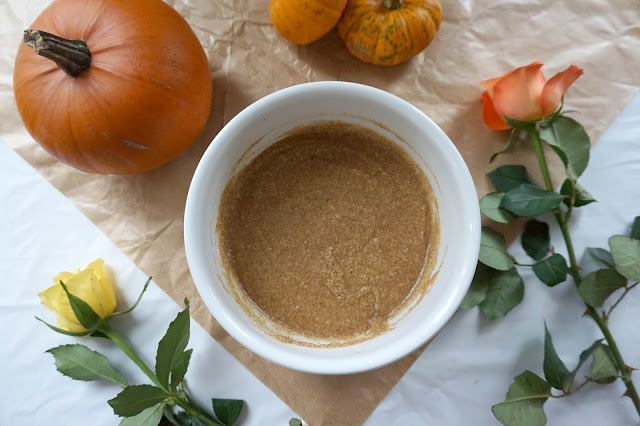 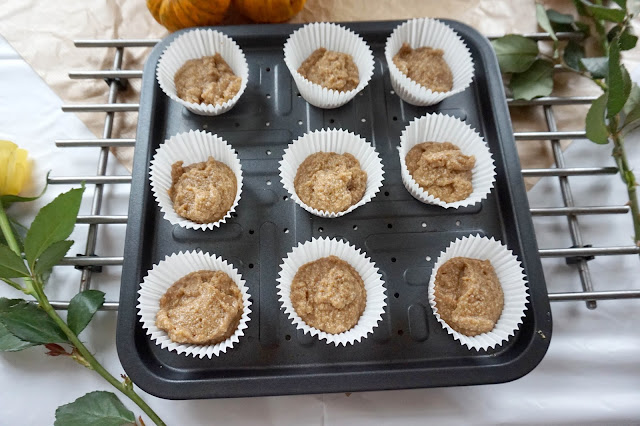 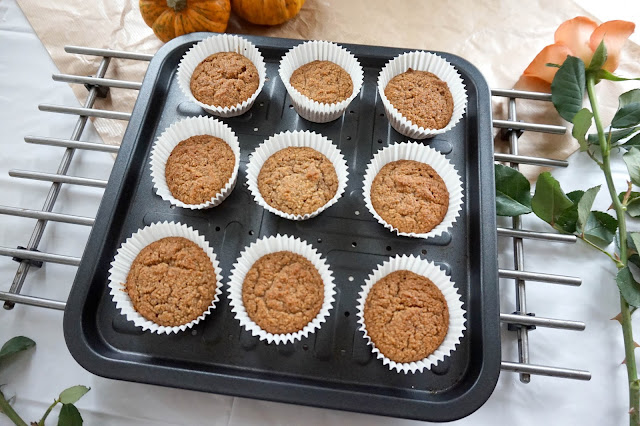 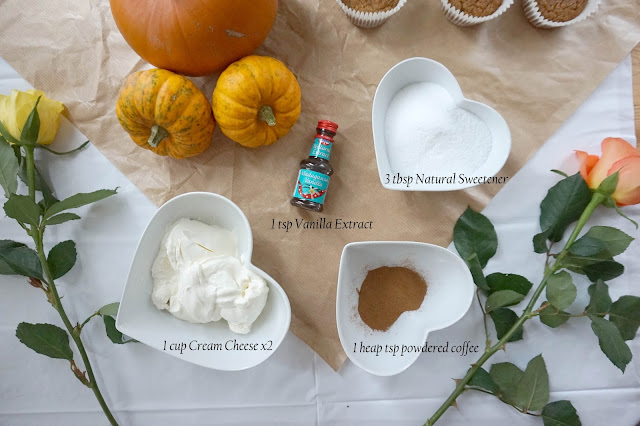 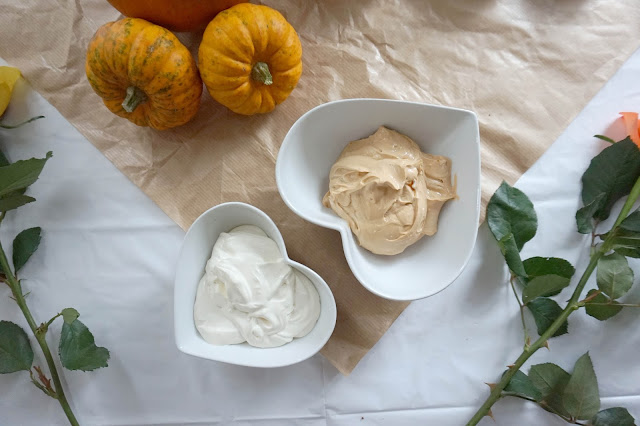 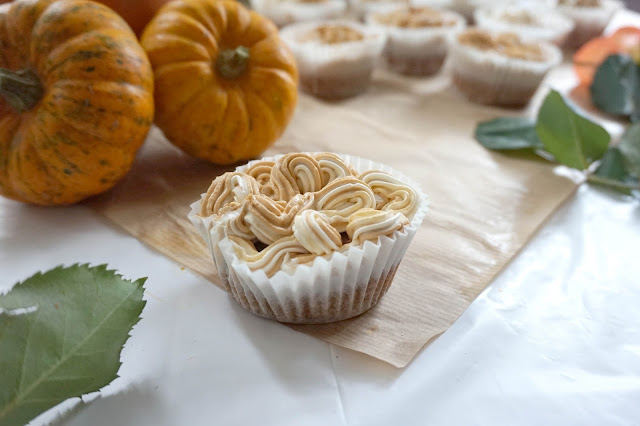 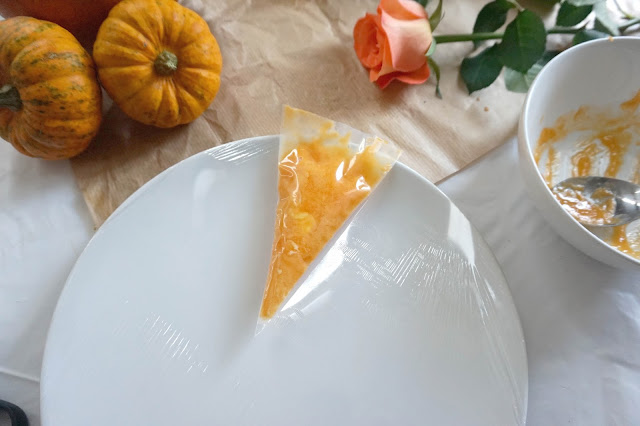 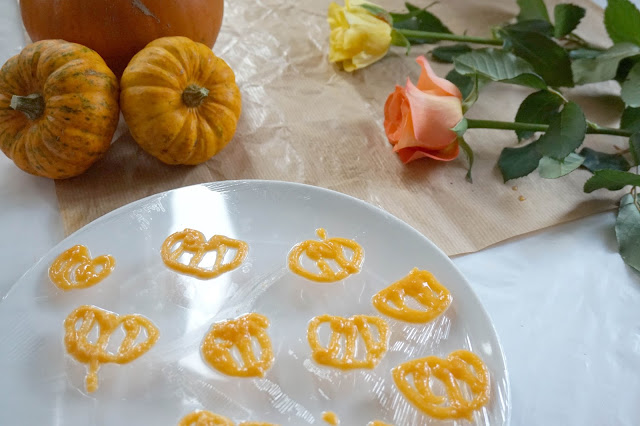 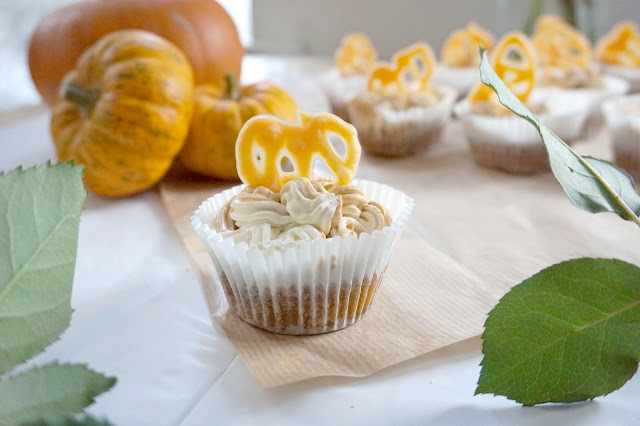 Healthy Pumpkin Spiced Latte Cupcakes
The most exciting thing about autumn/ winter if not for the cosy knitwear has to be pumpkin spiced consumables and warm cups of morning coffee. So to combine my two favourite things together I’ve created a healthy recipe that can be eaten as a mid morning treat, late afternoon snack or comforting evening dessert without the guilt!

Ingredients: For The Pumpkin Spice Cupcakes
¾ cup Coconut Flour
1/2 cup Pumpkin Puree
¾ cup Maple Syrup
5 Eggs
1 tsp Ground Cinnamon
½ tsp Ground Ginger
¼ tsp Ground Cloves
¾ tsp Baking Soda
1 tsp Lemon Juice
½ tsp Ground Nut Meg
Method:
1.       To make the pumpkin puree, take 1 small-medium pumpkin and using a sharp knife stab half a dozen holes through the flesh and pop it in the oven (mid shelf) at 180c for approximately 40mins. Once cooked (the skin will become wrinkled and begin to cave) leave to cool. Remove the flesh and add to a blender to smooth and create a puree. Do not include any pumpkin seeds, outer flesh or stringy parts!
2.      Next in mixing bowl beat 5 eggs and add the pumpkin puree, coconut flour and maple syrup. Fold the ingredients together until the mixture looks evenly combined. (The consistency should be similar to your average cake mixture so if it’s still a little runny just add coconut flour).
*remember coconut flour absorbs liquid quickly and requires enough moisture to rise in the oven so only add a tablespoon at a time to be safe*
3.       Next add the pumpkin spices into the mixing bowl and stir rapidly
4.       Take 12 cupcake cases and add a small amount of oil to each case to prevent the mixture from sticking (I used coconut oil).
5.       Spoon the mixture into the cases and pop them into the oven for approx. 30mins at 180c.

Ingredients: For The Vanilla/ Coffee Cream Cheese Frosting
2 cups of low fat cream cheese (keep this refrigerated until last minute)
1 tsp vanilla extract
3 tbsp natural sweetener (I used stevia)
1 heap tsp of powdered coffee
Method
1.       (For vanilla cream cheese) Quickly mix 1 cup of cream cheese, 1 tsp of vanilla extract and 2 tsp of sweetener into a bowl.
2.       Pop it back into the fridge until you’re ready to pipe
3.       (For coffee cream cheese) Quickly mix 1 cup of cream cheese, 1 tsp sweetener and 1 heap tsp of powdered coffee into a bowl and refrigerate.
4.       To create a ‘latte’ cream cheese frosting, take a piping back and half the two separate mixtures onto either side of the bag (this way when you pipe onto the cupcakes the cream cheeses will mix together half and half).
Decoration: For The Dairy Free White Chocolate Pumpkins
25g of dairy free white chocolate
Vegan orange food colouring

1.       To create the white chocolate pumpkins I simply melted 25g of dairy free chocolate and added vegan orange food colouring.
2.       I then left the mixture for 5 mins to cool slightly before adding it into a piping bag (the consistency is quite thick so this made the piping a lot easier although mine aren’t the best!)
3.       I then simply piped the chocolate onto cling film freehand and refridgerated
4.       Once the chocolate had hardened I popped them on top of my cupcakes and tucked in!
Tips: Keep refrigerated and serve chilled (so the cream cheese keeps firm) – consume within 5 days or alternatively the cupcake mixture is freezable!
Beki Xo