Going Vegan: 3 Month Update & My Top 5 Documentaries
It’s been 3 months since my last blog post “I Went Vegan For One Week and This Is What I Learned” and yes, I’m still eating plant based… 99% of the time.

I say 99% because eating items that are meat free is easy but dairy/ egg free is a whole different story. Sometimes it’s hidden in packaged products you thought were vegan, sometimes you’re given a plate in a restaurant you didn’t know contained dairy or egg. Then there’s pushing it upon other people as I don’t expect anyone to cater separately for me. I can’t physically eat meat after being educated but if someone hands me a Quorn dish (for example – which isn’t always vegan) or the bread around my plant based filling contains milk, it’s okay. It’s okay because it’s a small quantity and I know that the rest of the time I don’t consume meat or dairy and there for I’m making an impact. Not only to the environment, not only to my personal heath but to the BIGGEST impact… the lives of animals.
Hypocritical Animal Lover?
I previously favored the life of a cow or a pig over a dog or a cat. Why? Pigs are equally (if not more) intelligent than dogs, they know what’s going on when they’re going to slaughter, they can hear it, see it, smell it, feel it. Do we choose to eat pigs over dogs because they’re cuter? Pigs can be domesticated pets too? As a BIG lover of animals I turned a blind eye to farmed animals as society says ‘this is how it’s meant to be’ and I’m disappointed in myself for doing so. But since going vegan it feels like a huge weight has been lifted off of my shoulders. I no longer feel like a hypocritical or guilty.
Veganism Isn’t A Religion
Funny thing is, I still cringe when I have to use the term ‘vegan’ and I’m continuously trying to find different terms to use. Meat and dairy free? Plant based? Herbivore? Cruelty free?

It’s because when I mention the term ‘vegan’ people immediately treat it likes it’s either a strict religion or a ‘diet’. And quite frankly it’s neither. Veganism simply acts on the idea that we should not exploit and harm animals. I didn’t convert to anything, it’s common sense for someone who loves animals not to want to intentionally take part in unnecessary animal cruelty and that includes eating it.

Society Is Fooling Us
As a previous meat eater I never associated the plastic wrapped decaying flesh in my fridge with previously being a living, breathing animal. I would block out the cruelty (I imagined) went on in slaughter houses and I was forced (like we all are) by society into thinking ‘free-range’ meant animals could roam in open fields (this is far from the truth) so I guess it cleared my conscience into believing it was kinder and therefor eating meat was still okay.

However, after reading more into the meat and dairy industry, educating myself on how much society puts a blanket of bullsh*t over things to cover the truth and watching a handful of documentaries on why it’s better for the environment, our health and the lives of animals, It all makes sense.

I’ll hold my hands up now because I’m not one to preach that everyone needs to adopt the vegan lifestyle however I do like to educate the people who ask questions like “Where do you get your protein?”, “What do you even eat?”, “Aren’t we supposed to eat meat otherwise the word will be over run?”. Funny enough I was one of those people 3 months ago. I just wish people would accept that I have my views and you have yours.

Cows Eat Plants To Get Protein
I’ve noticed that a lot of people (those who he meat in particular) turn into professional nutritionists and get deep into conversation about protein, I mean where the f**k did the craze about getting protein even come from?! Yes animal tissue contains protein but do animals make it from thin air? Nope, they take it from the amino acids (the building block of protein) from plants. Plants are the only living thing that can create their own essential protein from scratch. Think about it, the biggest and strongest mammals on this earth are herbivores; elephants and gorillas.
Don’t get me wrong I was happily filling my gut with animal produce, unaware of the true reality because the nutritional society has made it seem ‘normal’ and thought of to be a ‘ healthy necessity’ to consume meat for protein and dairy for calcium (calcium? Hah). And before you even blink I know what you’re thinking; “We’ve eaten meat and dairy for years and years, veganism is a new diet…”. Veganism has been around for years and years too it’s just taken people to shout loud enough about it and for there to be evidential studies that prove why we shouldn’t be consuming animal produce.

Top 5 Documentaries To Watch
But I’m not going to tell you what to believe in and what to eat. Instead I’ve rounded up my Top 5 videos, NOT to push you to become vegan but to educate yourself on what you’re actually eating because we need to start giving a f*ck about what we eat:

What The Health – Your Health *MUST WATCH* 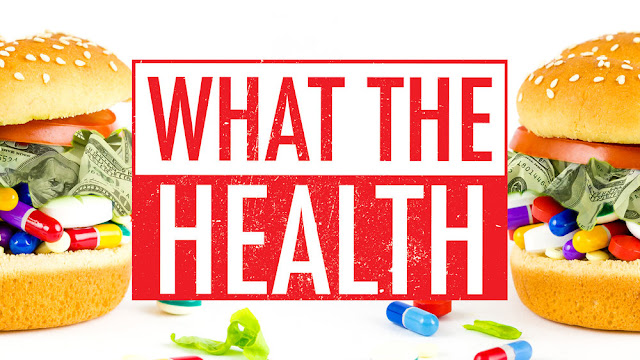 101 Reasons To Go Vegan – Your health, the environment and the lives of animals 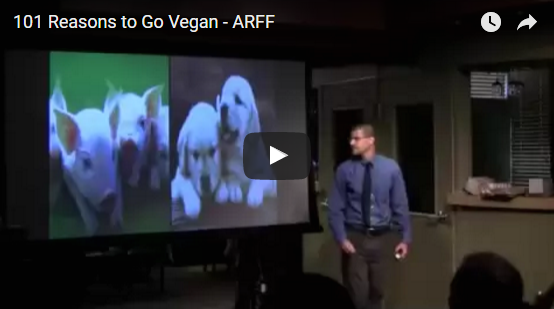 Vegucated – Health, Environment and the lives of animals 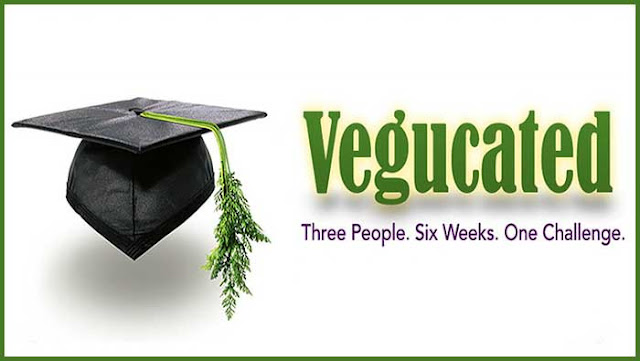 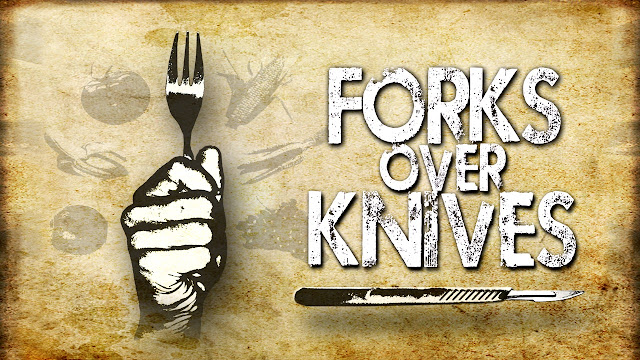